Personal wellness is a vital pillar of a strong professional foundation. Whatever your area of practice your work has meaning and purpose. Our rights and liberties are upheld through the rule of law. Lawyers are the workers who form, uphold and navigate this vital framework of our civilization. You matter.  AWAL is here for you.

“The only way to be truly anti-racist is to be brave.”  Jessica Fish, The Adaway Group 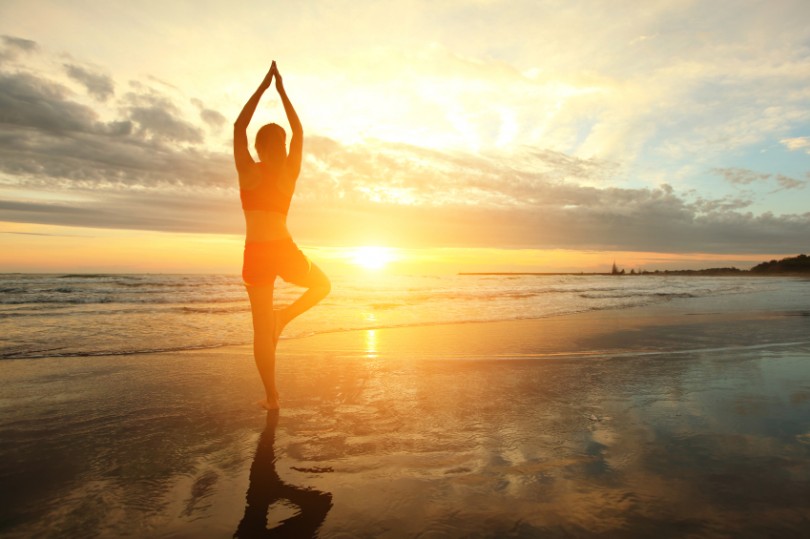 I wanted to re-share this post from a couple of years ago . I hope you enjoy it again!

If you read “mindfulness” and shudder, let me just say, I get it. There are many reasons you may be put off. It could be all the unproven assertions you have heard over the years about the benefits of meditation. It might be the religious trappings that used to accompany mediation practice – gongs, bells, incense and the like. It might be that you tried it, couldn’t get your thoughts to stop running a mile a minute, so you stopped.

If you are put off by the whole notion of mindfulness, or if you have thought about giving it a try but haven’t got around to it, consider this: Solid scientific research has proven that mindfulness practices create positive changes to your brain with significant benefits for working-memory, focus, and reduced stress.

My research into scientific studies of the impact of various mindfulness practices on the brain led me to Sara W. Lazr, Ph.D. who heads the neuroscience lab at Massachusetts General Hospital.

Lazar was first introduced to mindfulness practices when she was recovering from a sports injury and signed up for a yoga class. She reports that she enjoyed the class but and was skeptical of the claims made by the yoga teacher about all the psychological benefits of yoga practice. Lazar decided to conduct research into the scientific literature on the benefits of yoga and mediation practices. What she found was that study after study proved that regular mindfulness practices (mediation, yoga) offered the following benefits:

Intrigued, Lazar set out to study the actual changes to the brain induced by mindfulness practice, using MRI to map the brains of study participants.

Here’s what she and her team of researchers discovered in the brains of study participants who began and maintained a mindfulness practice for eight weeks:

To learn more about Lazar’s research:

The bottom line is that regular meditation or other present-moment-awareness practices can cause positive changes in your brain.

Also, a tip if you have a mind (like mine) that has a hard time settling into the present: that is o.k. and to be expected. Mindfulness practice isn’t about sitting in complete stillness, rather it is about the process of paying attention to the present moment; then the mind flying off into the past, future, or other imagining; noticing the mind has strayed; and bringing awareness back to the present moment. This is the cycle you will run throughout the meditation.

For those of you interested in taking a deep dive into the scientific literature, here is a selection of scholarly articles describing the research and findings.

I am the founder of AWAL and one of the most senior coaches for lawyers in North America. I have helped countless clients over the past fifteen years, develop thriving legal practices and before that served as director of marketing for award-winning law firms. My specialty is uncovering the thinking traps and gaps holding clients back and helping them acquire the mindsets, skills, and habits for growing successful and rewarding legal careers. After a career in legal marketing and business development with law firms in Beijing, New York, and Vancouver, I was trained as a coach in 2004 at Royal Roads University and now coach clients from across North America. You can reach me at allison@shiftworks.ca or learn more about my coaching practice from the coaching section of the Attorney With A Life Website.

This site uses Akismet to reduce spam. Learn how your comment data is processed.